"Africa is not the continent of disasters, crises and wars. Africa shows reform dynamics and stable growth and takes its development into its own hands with its ideas and potential".

We definitely agree with this positive assessment of the BMZ (Federal Ministry for Economic Cooperation and Development). However, we also see that our attitude towards development cooperation or development aid must change. Because only then will it be possible to really meet Africans at eye level. Only then will they be able to shape the future of their continent with self-confidence and above all self-determination.

The problem with traditional development aid

50 years of traditional development aid leave us helpless. The western world spends 134.8 billion dollars annually on foreign development aid. Over the last 50 years, that is a total of nearly $5 trillion (Ron Immink, Utopia For Realists: And How We Can Get There). It is a fact that the desired successes have been achieved only to a limited extent or not at all over the decades.

Instead of questioning the methodology and considering where the money actually goes, who benefits most from it and whether projects are supported that are also perceived as meaningful by the local population, in many places even more money is simply pumped into development aid. The political and economic self-interest of the industrialized countries cannot be completely ignored either, because Africa is known to be rich in natural resources and essential raw materials for the global North. The national security of raw materials supply thus sometimes collides with development policy strategies.

Through development aid or, ideally, development cooperation, Africa’s own efforts are often inhibited, if not prevented. Many African economists are actively calling for a halt to all development aid. Axelle Kabou, a Cameroonian journalist and author, in her provocative book “Et si l’Afrique refusait le développement?” (in English: “Neither poor nor powerless: A pamphlet against black elites and white helpers”) also settles the score with international development aid. Among other things, it criticizes the ignorance of European donors towards corrupt African elites and the paternalism of the African population. According to Kabou, European donors often believe they know better what the population needs and do not trust Africans to have their own ideas and strategies for the “development” of their countries.

Africa goes its way, even without the global North
We were allowed to meet these people with visions and strategies during our work in Africa. There are an incredible number of creative and educated people who really want to change something. Unfortunately, it is true that they have lost their abilities due to missing possibilities often cannot or only insufficiently be exploited. We as Africa GreenTec provide the basic conditions (electricity, water, cooling) so that people can empower themselves. More is not needed. Africa can “help” itself, but we as partners can act in a supportive manner. 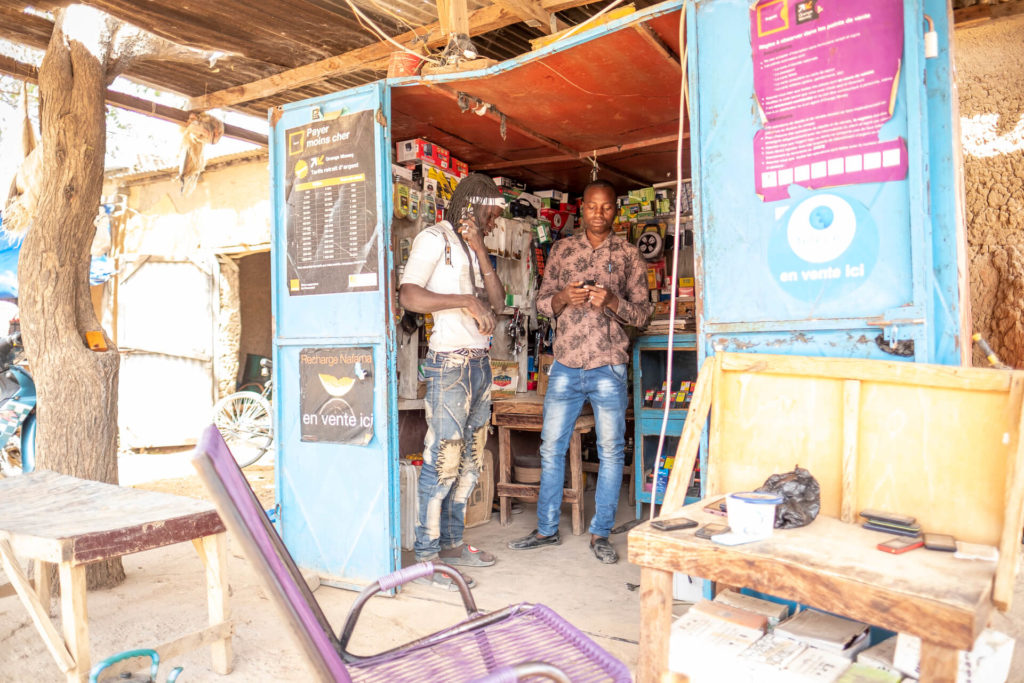 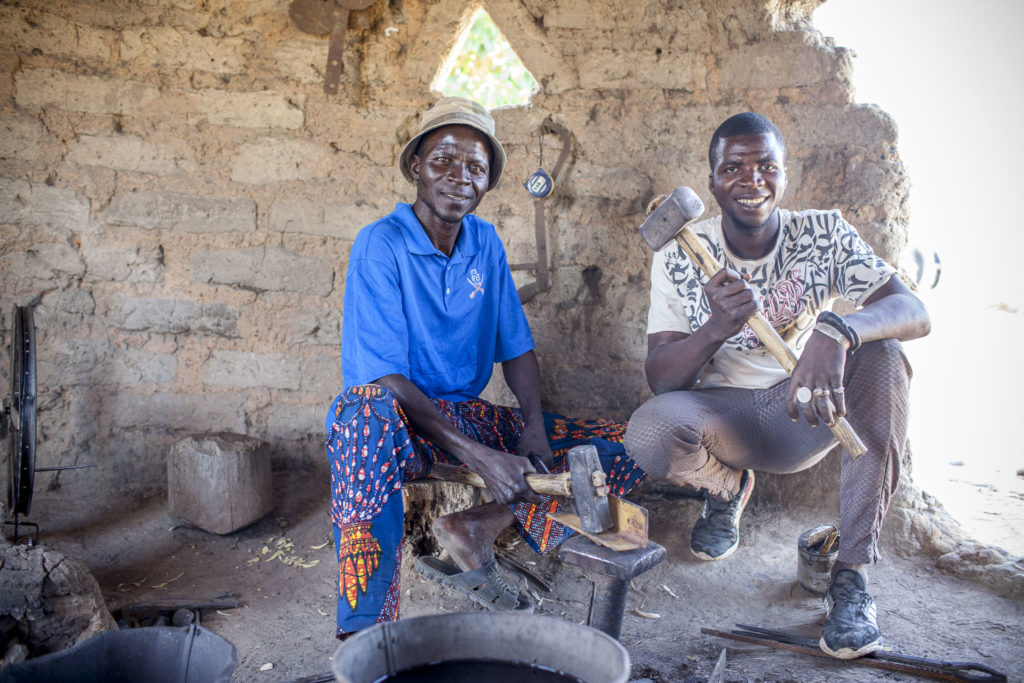 Every day, we see our customers finding clever new ways to help themselves and inspire others in the process. For example, Awa Koné empowers the whole village with her restaurant in Djoliba (Mali). By using electricity she has more possibilities. She has decided to buy a refrigerator to keep her goods fresh and to be able to offer cold drinks. Thereby she could win more customers. Make more profit. Hiring more employees and thus creating jobs in the village. This creates an economic value chain in the village, which invites people to stay through perspectives. The empowerment of the people becomes a matter of course. People in the Global South want to advance themselves and their community. On their own strength and with their own ideas.

The possibility of a partnership at eye level

A rethinking of development policy issues is definitely taking place. But possible alternatives, such as the promotion of social enterprises that are active in this area, are not yet sufficiently present. Economic cooperation at eye level also works on the African continent. People in the Global South thus become equal partners, not aid recipients. 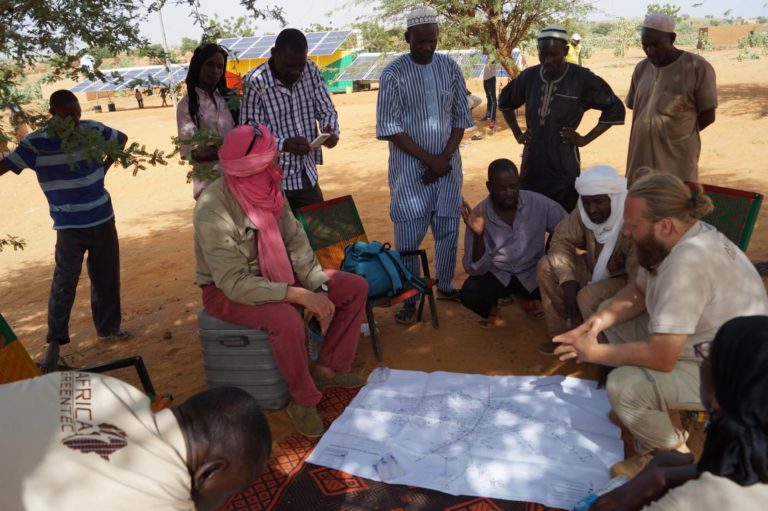 This is precisely why we do not refer to what we do as development cooperation or development aid. We see it as a relationship between equals, in which everyone has to do their part. We provide a service, sustainable electricity and electricity applications. As with any service, there are costs involved, which must be borne by the consumers. In concrete terms, this means that our customers pay a completely normal electricity price, which, however, is significantly lower than the electricity price for the diesel engines that are predominantly used. These favorable electricity prices do not result from donations, but from the efficient energy production and use of our services. And it works.

Development policy issues are extremely complex. We have realized for ourselves that the most important thing is to listen to the people in the Global South. Really listening and inviting them to join our team. Because they know best what is best for them and their community. They should be in focus and be taken seriously. This is what we do with our work.

You want to build the future and really change something?

Then Invest in Africa GreenTec!

If you – like us – feel the urge within you to do something for the future of our planet and the people on it and to become effectively involved, then buy real shares of Africa GreenTec starting at 250 €. Join us on the way to Europe’s most successful social enterprise!

WE DO. THANKS TO YOU.